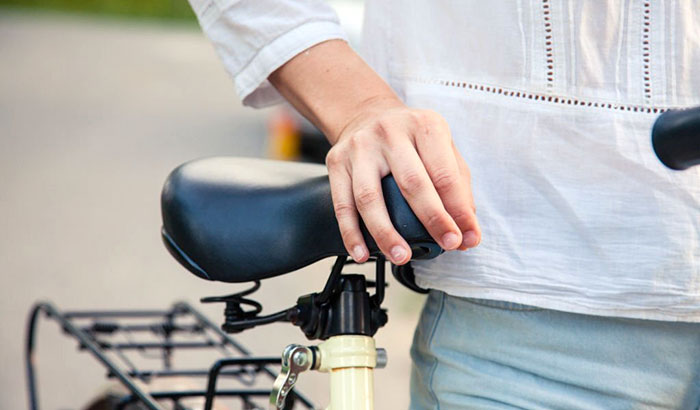 There is no doubt that a bike seat is an essential part of a bike. However, the design of every bike seat may differ depending on the sexual orientation of the user. So, what is the difference between a womens bike seat vs mens? Let us find out in this article.

The pelvic bones of a woman are wider apart compared to the men. The same structure of a woman also makes the nose of the bike saddle short. Please note that when a man rides in a bike seat with a short nose, it can be uncomfortable for him.

It is understood that a woman’s bike seat design will be purely based on her anatomy. The design will also be based on the amount of pressure that can affect the private parts of a woman, which also makes her comfortable.

On the other hand, the body of a male is structurally different compared to a female’s body. This logic is the reason why the wardrobe of a man is entirely different from a woman. These structural differences are also noticeable to bike saddles.

The design of a man’s seat is generally long but narrow. This design is also based upon the overall anatomy of a man. There has been a study that noseless bicycle saddles can eliminate a large part of the pressure to the groin when compared to the traditional bike seats.

This study clearly indicates the need to base the physical structure of both men and women in coming up with the bike seat design. The pressure in the private parts, the pelvic bones, and the other factors will be considered in making a man’s bike seat and a woman’s bike seat. 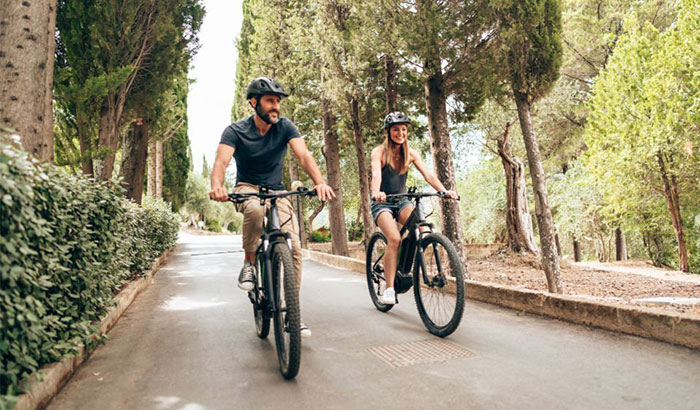 The differences between men’s and women’s bike seats can be further analyzed using the several factors indicated below:

The Width of the Bike Seat

One of the main differences between the bike seat of a man and a woman is the width. As I mentioned earlier, the female bike seat will have an extra width compared to its male counterpart, largely because of the woman’s anatomy. It is natural for a woman to have wider hips making it necessary to have an extra width in the measurement.

The sit bones of every biker are very important when they are sitting in a bike seat. The sit bones of a woman come with a more considerable distance compared to its male counterpart, making it necessary for their bike seats to have extra width.

The Groove and the Cutout

The way the bike seat is being cut out in its design can also tell the difference between a man’s bike saddle and a woman’s bike seat. The cut out or the groove for the men’s side is purely designed to relieve the pressure of the blood flow of the private parts.

On the other hand, the groove or the cutout on the woman’s side is purely based on her anatomy, which is basically for her comfort. This fact is the reason why the cut-outs of a woman’s bike seat are based on the ability of the seat to support the bottom.

With the traditional bike seats, the nose of a female bike seat is shorter compared to its male counterpart. Again, this design is based on the overall anatomy of the woman. The purpose of which is to eliminate the stress on the soft tissues of a woman when a female biker leans forward during the ride.

On the other hand, the nose design of a male bike seat is relatively longer. The reason behind it is to support the private parts of a male biker, particularly the testes and the penis. It can be very uncomfortable when a bike seat has a shorter nose for the mean because it will make his private part hang in an awkward position.

Comparing womens bike seat vs mens is essential to understand the essence of how it is designed. As a biker, it is a must for you to know the difference and the reasons behind every design of a bike seat according to who is using it.